RED Post Production company, established in 2012, is recognised as a qualified laboratory by the Istituto Luce Cinecittà – Gestione Fondi Cinema, and registered in the list of film companies as a technical laboratory with identification code no. 4515. RED POST carries out audio and image post-production for films, TV series, dramas, serials and documentaries.

The organizational part of the entire part of the restoration will be supervised by Giovanni Saulini, the Director of Red Post Production, who has a long professional experience in the entire film industry chain. From producer of about twenty Italian films and in co-production, to manager of studios in Turin, up to the creation and management of a young enterprising reality in the world of post-production.

The image processing part of the color correction and the coordination for the various digital processes will be coordinated by Sebastiano Greco, a highly experienced technician.

WORKS ON THE SOUND

The work on the audio will be managed and coordinated by Stefano Di Fiore, an expert sound designer with extensive experience in Italian and international films.

As for the production of foreign language subtitles, it will be handled by Stefania Issaverdens who has already produced numerous subtitles in her career, belonging to a family that has been making subtitles for cinema for two generations. Translations and adaptations will be made by mother tongue translators.

DESCRIPTIVE AUDIO FOR THE BLIND AND SUBTITLES FOR THE HEARING

As an integration for ministerial and regional deliveries, we are able to provide these services by delivering an srt or stl file synchronous to the film and an audio track mixed with the descriptive audio. 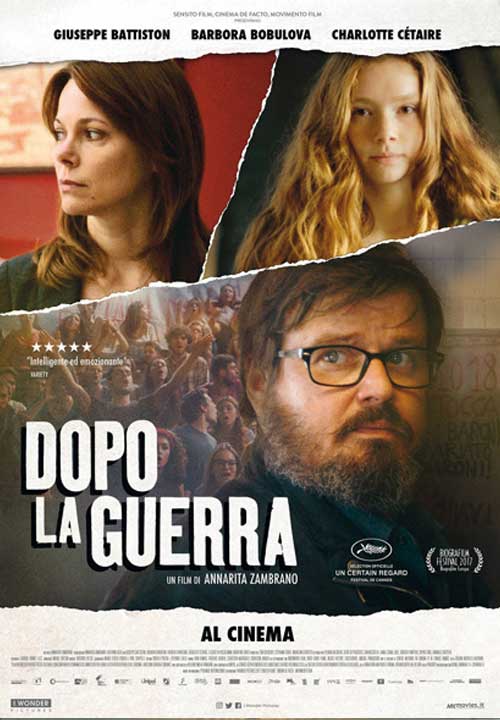 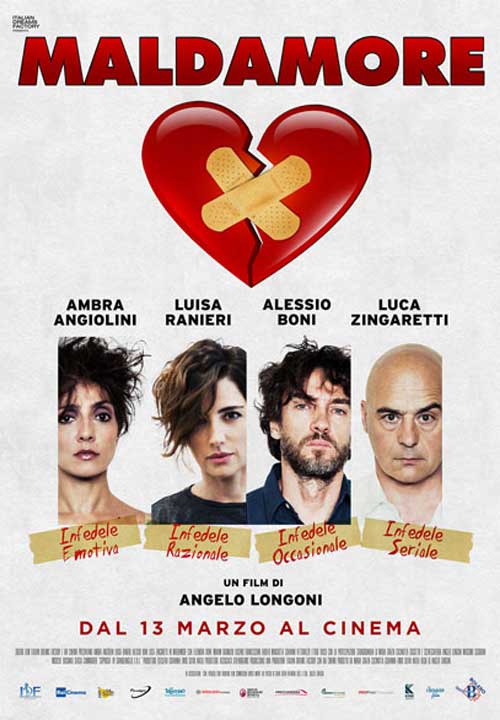 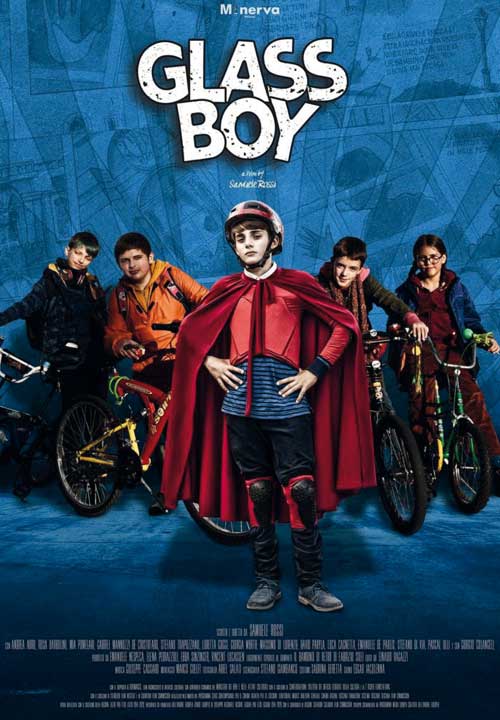 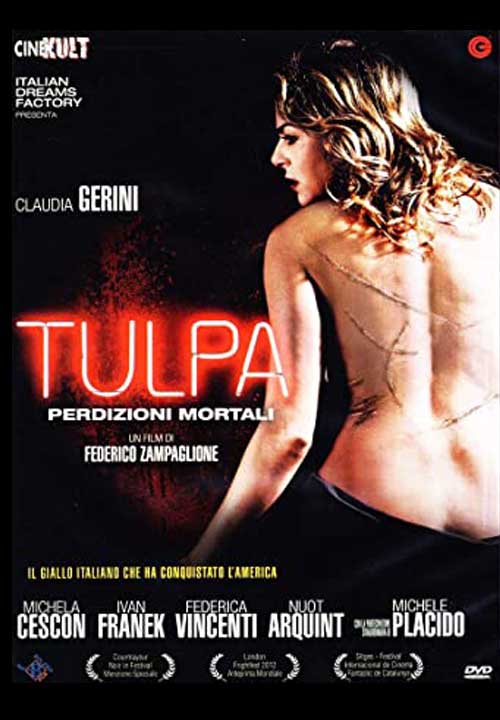